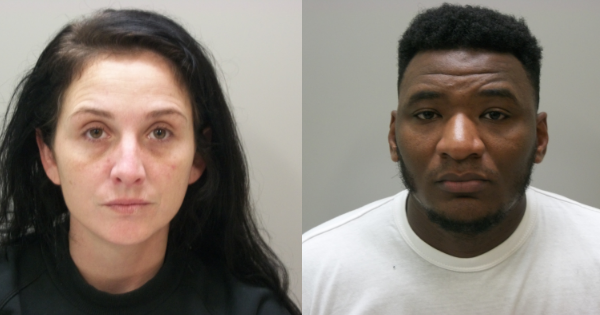 Blue Heroin was just one of many opioids discovered by the WCSO’s Directed Patrol Unit Tuesday night after separate traffic stops were conducted within a short amount of time and distance from each other that landed two in jail on multiple drug charges. 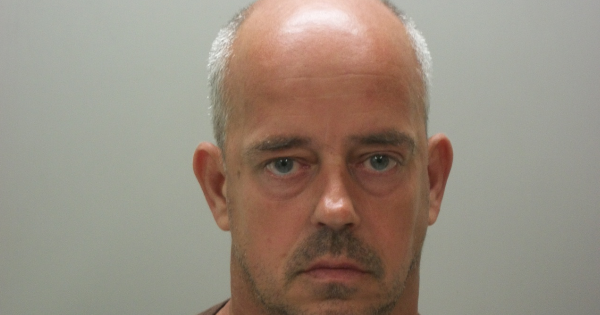 The Wilson County Sheriff’s Office is releasing details and findings of an investigation that lasted over a 6-month period in hopes of identifying more people that were victimized through numerous vehicle burglaries that took place involving multiple jurisdictions. 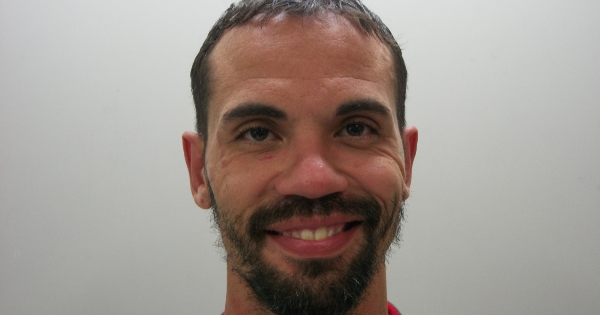 36-year-old Jeremy Rhodes was charged with domestic assault, disorderly conduct, and filing a false report after police conducted a welfare check on his girlfriend and found him at the residence with her bruised, unconscious, and requiring Narcan. 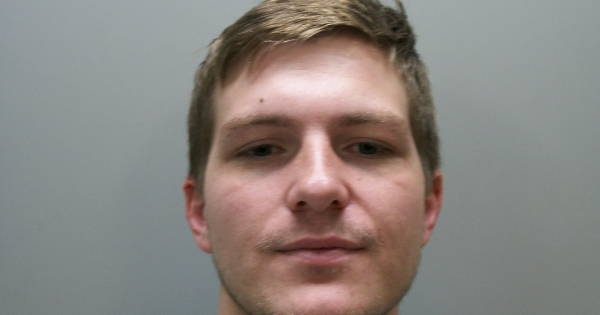 24-year-old Jacob Jenkins was charged with domestic assault after he slapped and shook his brother because he was upset about the condition of the home, per report. 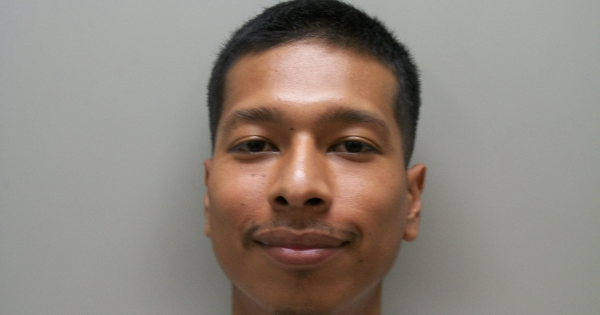 25-year-old Juan Velez was charged with domestic assault after he was involved in an argument with his girlfriend that turned physical when he grabbed a PlayStation, hit her with it, then slapped her in the face, per report. 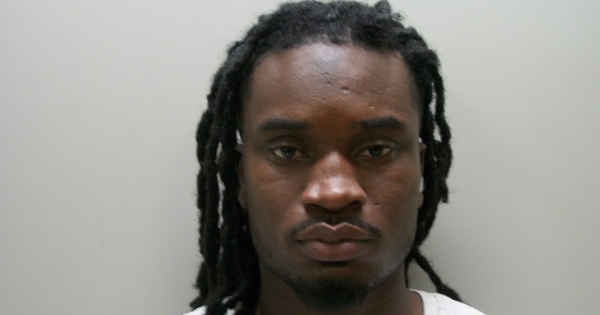 27-year-old Jacques Auston was charged with theft of property after he was caught on Benders Ferry Road in Mt. Juliet with a vehicle he rented from Avis Car Rental at Nashville International Airport that was scheduled to be returned on June 16th. 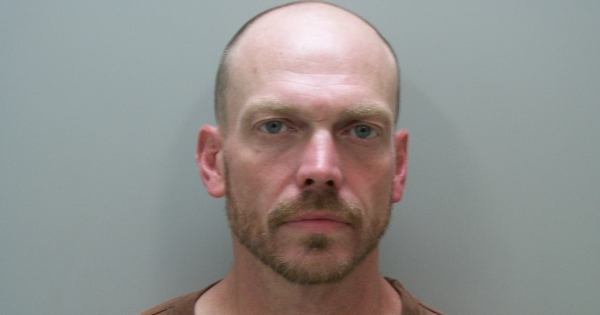 41-year-old Jeremiah Harman was charged with theft of property, use of stolen plates, and two counts of probation violation after an officer on routine patrol got a hit off his license plate and during the traffic stop, was found to be in possession of a stolen vehicle with stolen plates. 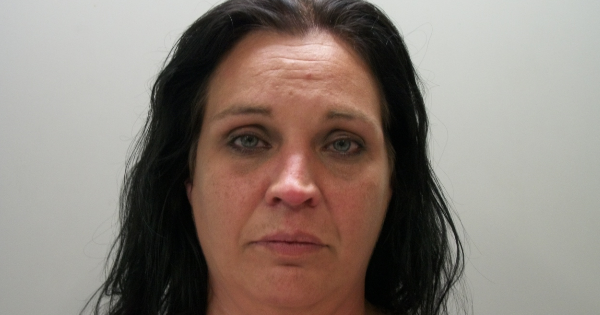 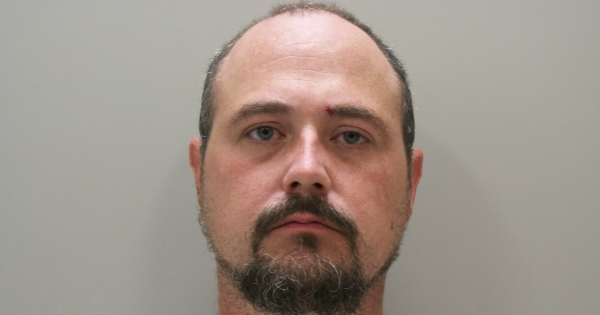 36-year-old Steven Adams was charged with domestic assault after his mother reported to police that he got upset with her and dragged her out of her bedroom. She was able to escape to report the incident. 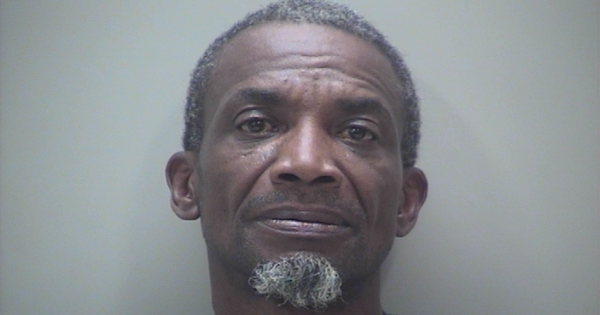