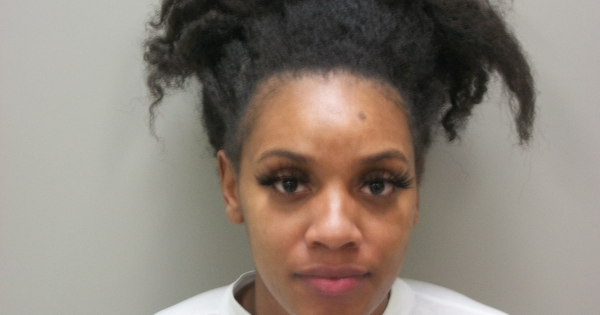 23-year-old Talarriya Hicks is charged with aggravated assault, vandalism, and theft of property after her boyfriend says she came to visit while intoxicated and became disrespectful to him and his property. She is accused of punching him in the face, busting his lip, taunting him with a foot-long knife, cutting the temp tag off his truck, attempting to remove the light bulb from his ceiling fan, and then trying to run over him with a vehicle. 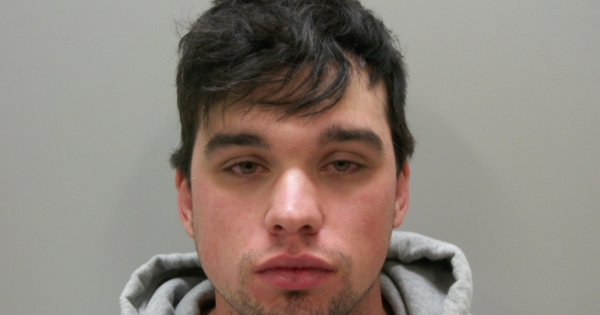 21-year-old Braden Joel Costley is charged with possession of a weapon while under the influence, possession of marijuana, drug paraphernalia, and public intoxication. Police located him at Cahoots in Lebanon, after witnesses reported a man with a gun. 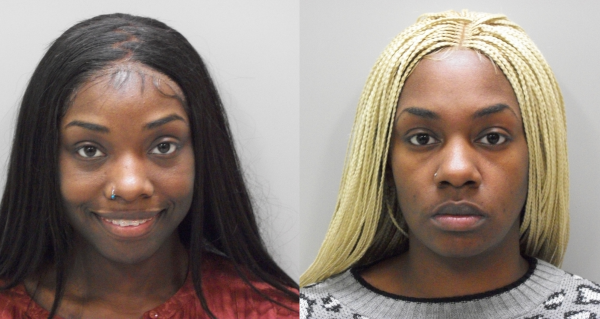 28-year-old Nettisia Lashay Mitchell & 32-year-old Adreana Johnson are both charged with possession of shoplifting tools to interfere with anti-theft security device after alert employees noted they were acting ‘suspicious at Dick’s Sporting Goods and attempted to take cover a nearby T.J. Maxx in Mt. Juliet. 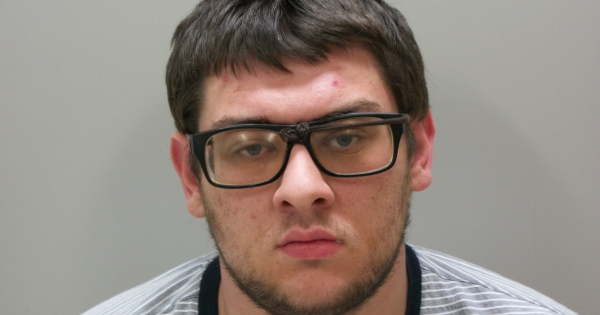 22-year-old Dawson Culbert is charged with domestic assault and vandalism after putting his hands on his ex-girlfriend, threatening her, and damaging her cell phone after waking up and realizing she wasn’t in bed with him.