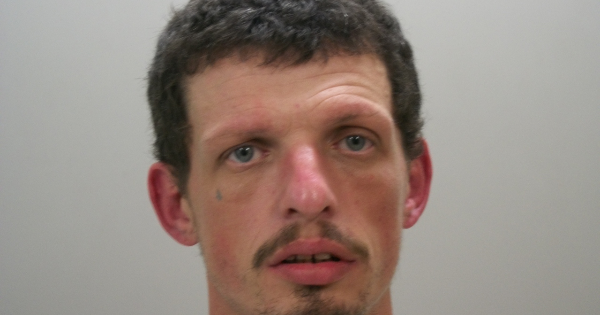 37-year-old Jerry Smith was charged with possession of meth and drug paraphernalia after police were called to his hotel room and found him barricading the door because he thought people were “trying to get him”. During a search, the drugs and related paraphernalia were found to be in his possession.