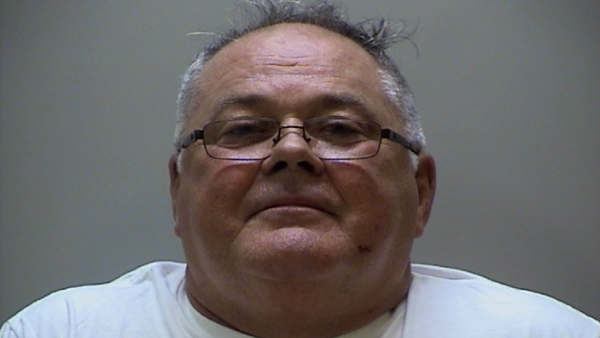 LEBANON, TN – Lebanon Fire Captain Kerry Lawson has taken FMLA leave until his retirement goes through, after he was arrested and charged with domestic assault of his wife. Before his arrest, Lawson attempted to make sure officers knew he had been with the city for 30 years, but eventually became agitated and boisterously said “Just take me to jail!”