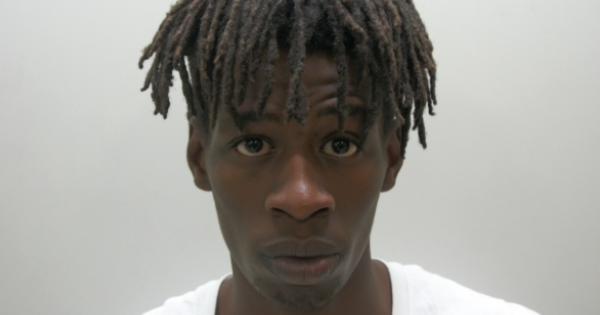 19-year-old Shallah Brown was charged with two counts of theft of property, contributing to the delinquency of a minor, unlawful possession of a firearm, evading arrest, and resisting arrest after he left a stolen vehicle on the side of the highway and then ran from police. 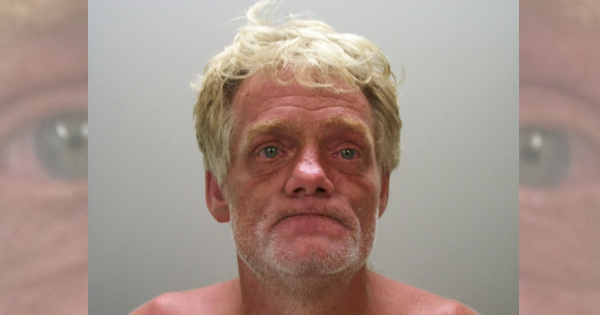 47-year-old Jerry Herndon was charged with disorderly conduct after screaming profanities at training officers and surrounding citizens at McDonald’s. 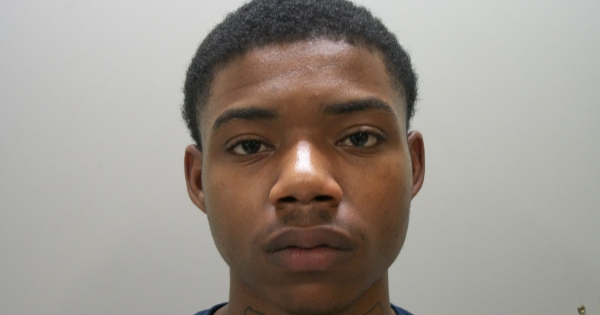 18-year-old Carl “CJ” Hollingsworth was charged for stealing a rental 2019 Nissan Armada valued at $53,000 when he was found pulling into a BP McDonald’s. Inside the SUV police found marijuana and Oxycodone. 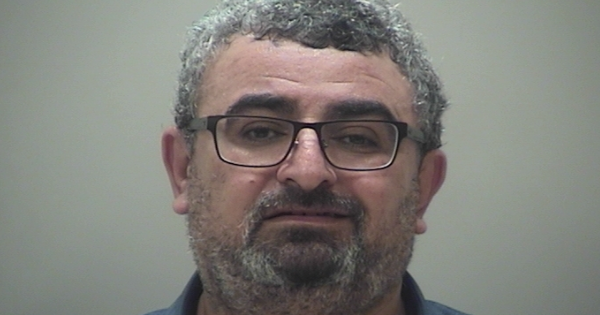 46-year-old Ehab Malaty was charged with disorderly conduct and vandalism of a Mt. Juliet McDonald’s cash register in retaliation for an incorrect order. 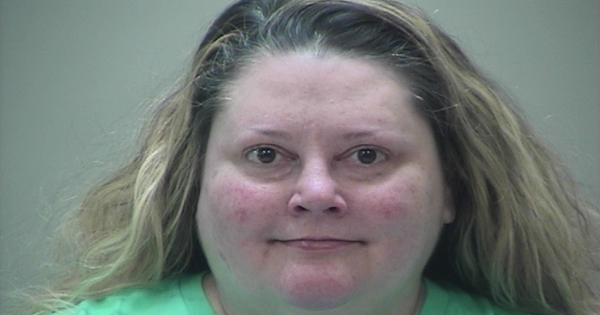 39-year-old Jaime Johnson was charged with driving under the influence when she was involved in a car wreck at the McDonald’s on Lebanon Road and could not complete field sobriety tasks. 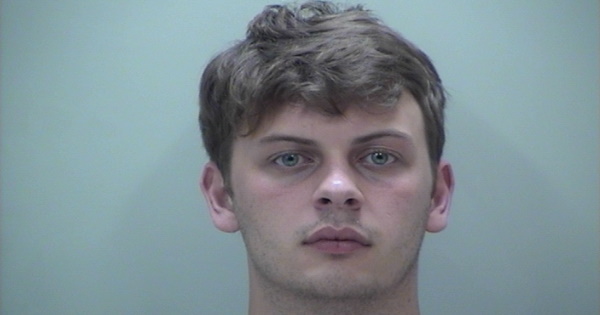 18-year-old Cooper Wayne Retzke was charged with driving under the influence and underage consumption when an officer followed him from a McDonald’s and observed his vehicle swerving. He also exhibited impairment in field sobriety tests. 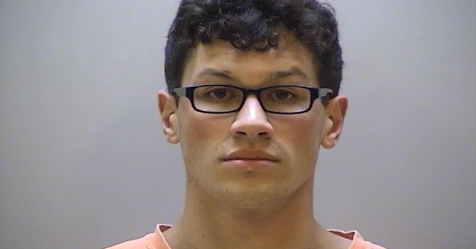 22-year Calvin Courter, of Lebanon, is held in a Nashville jail in lieu of a $50,000 bond, charged with aggravated assault. Police say he sucker punched a man at the downtown McDonald’s, kicked him while on the ground, rendering him unconscious, then continued to stomp on his head as people yelled ‘stop kicking him’ – as the victim laid on the ground, bleeding from his head, causing a skull fracture and brain hemorrhage.