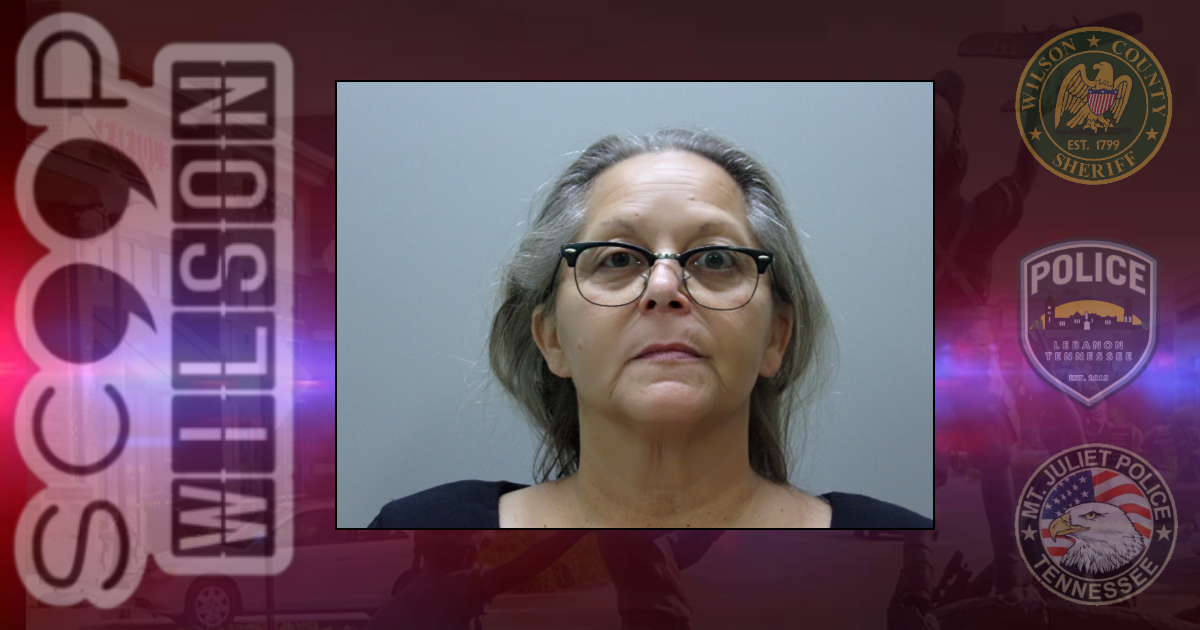 58-year-old Brenda Willis was pinned to the ground by family members after she punched Bryar Hight in the face, and knocked the glasses of the face of her sister, Judy Tarpley, during an all-out brawl at Hunters Funeral Home after they said goodbye to their mother at her funeral service. The argument was reportedly over dividing up property. Willis is charged with two counts of domestic assault. 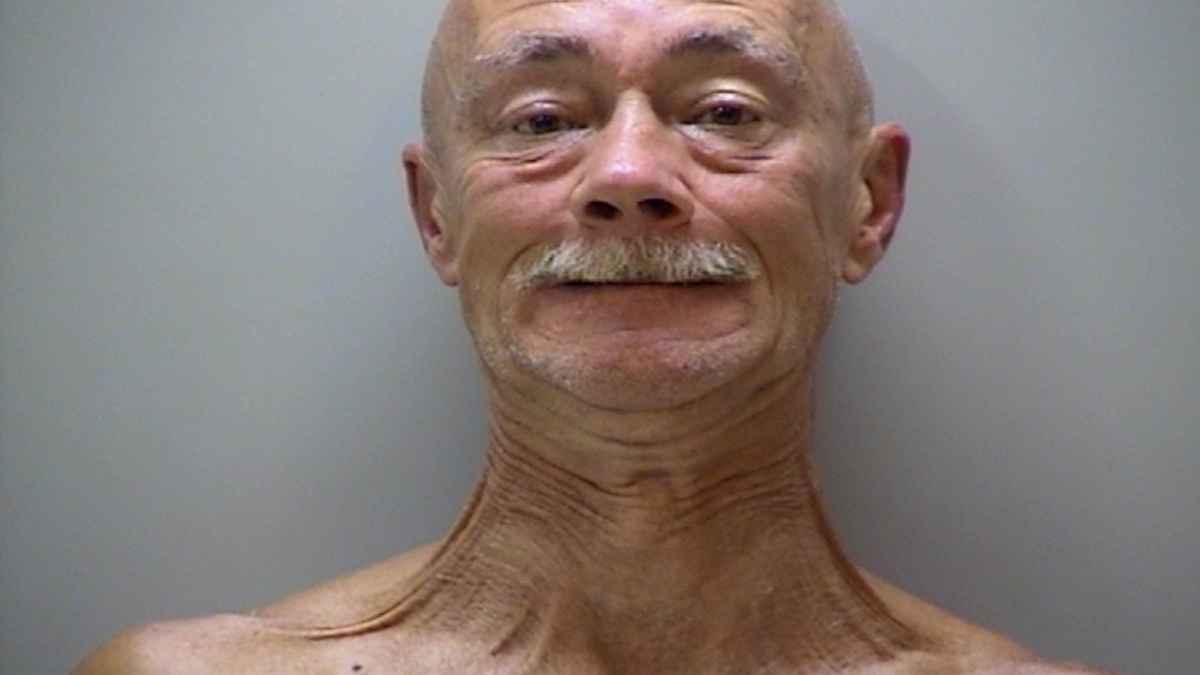 DETAILS: 56-year-old Ross Mark Hinchey is charged with domestic assault after allegedly hitting his girlfriend in the head with a radio as she made popcorn. The victim sustained injuries, and during an interview, Ross told Watertown police “her son is a bum”.