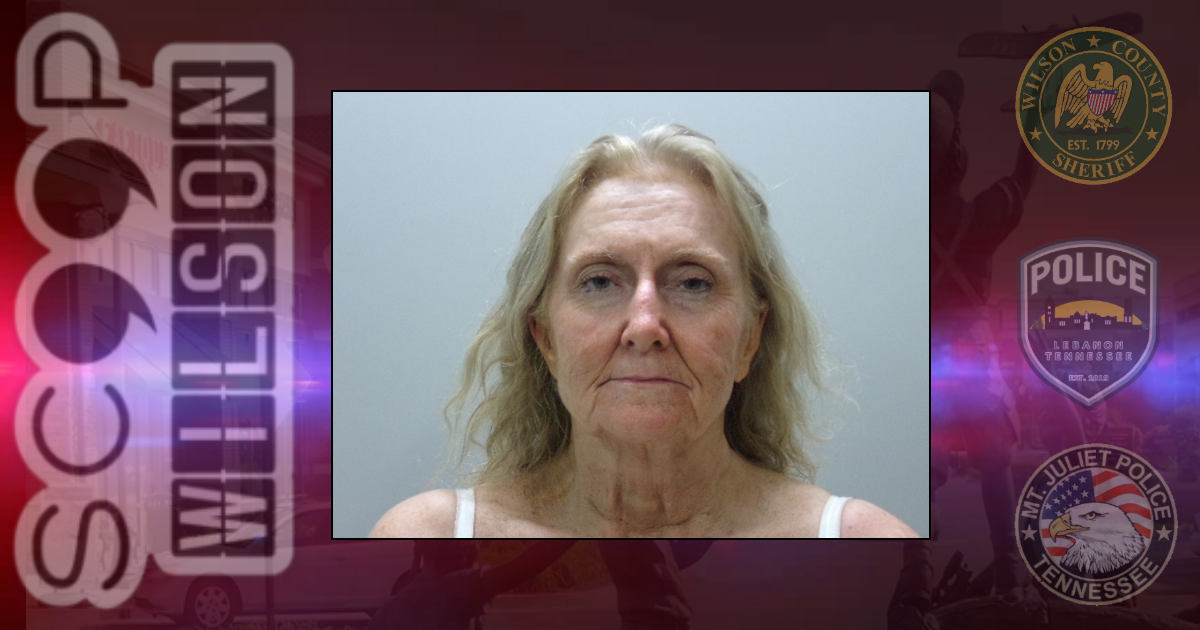 66-year-old Carol Ann Burlison crashed on McCrary Rd as she was driving home from a friend’s house. As police responded to the crash, she was determined to be heavily intoxicated, and admitted to having a double-shot of Jamison, a Bushwhacker, and admitted to having a gun in her purse with a round chambered. After being booked into jail she was released on her own recognizance.