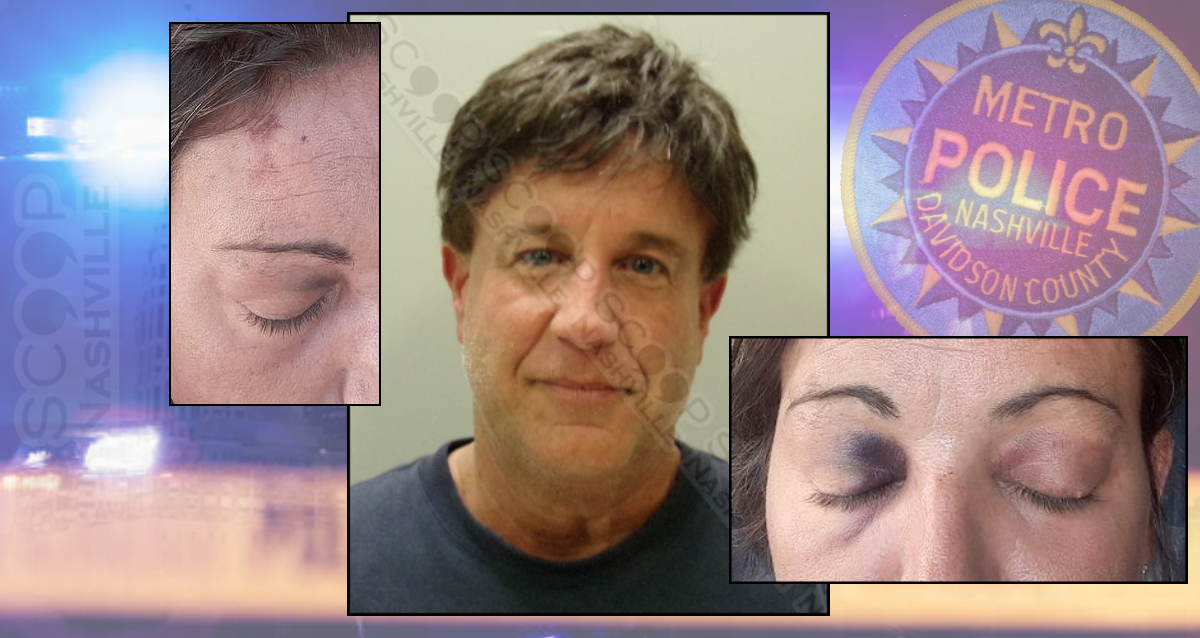 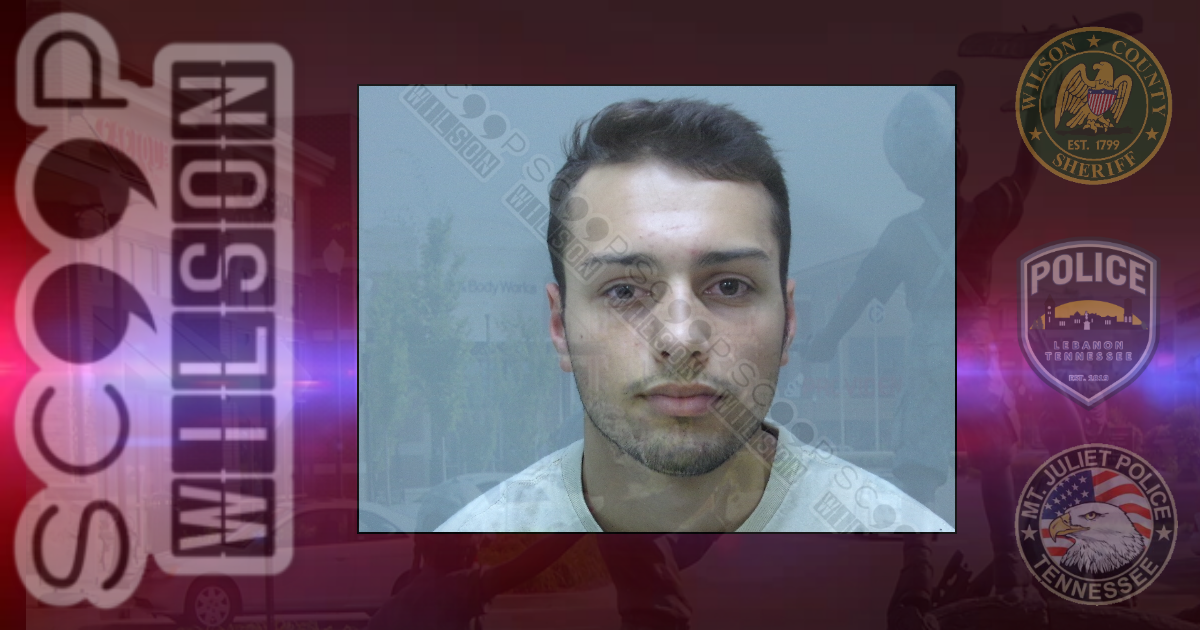 18-year-old Preston Johnson, of Mt. Juliet, is charged with the harassment of his (now ex) girlfriend’s mother, after allegedly using an app to text from different numbers, telling Ashley Bishop DoCarmo she was a horrible person, a bad mother, and she would not be around to see her daughter get married and have kids of her own. DoCarmo says she was in fear of her life. A judge released Johnson on his own recognizance. 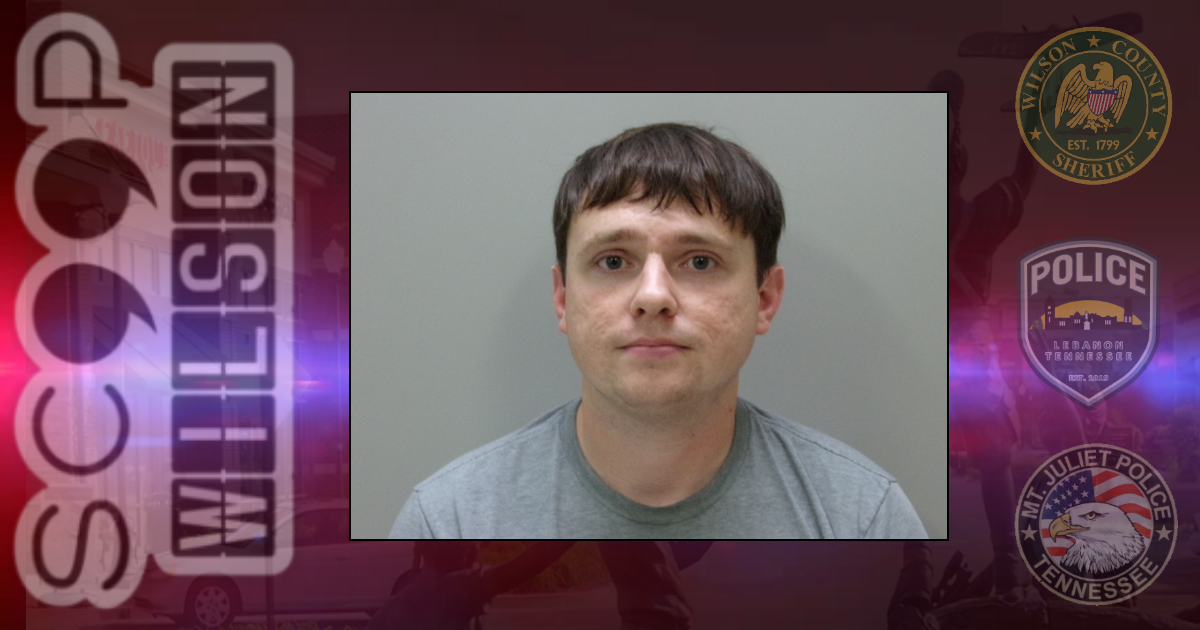 Mt. Juliet’s 27-year-old Evan Kelly Toby is charged with domestic assault of his wife. After a confrontation in their home which escalated to the point his wife attempted to call 911, Toby admits to slapping his wife’s hand and knocking the phone away, while threatening to harm himself if she called the police. He was ROR’d after a 12-hour domestic violence hold. 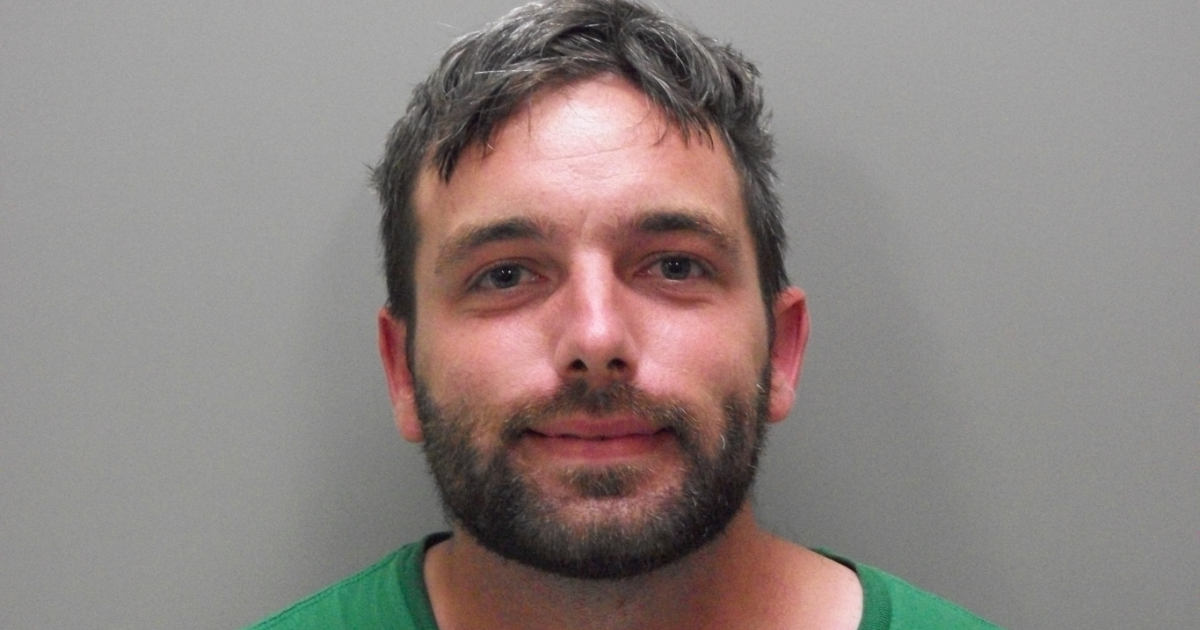 Upset that he was fired from his job, 28-year-old Alex Kendall is now charged with assault after police reviewed a video showing him assaulting one co-worker, and calling a black co-worker a n—–. 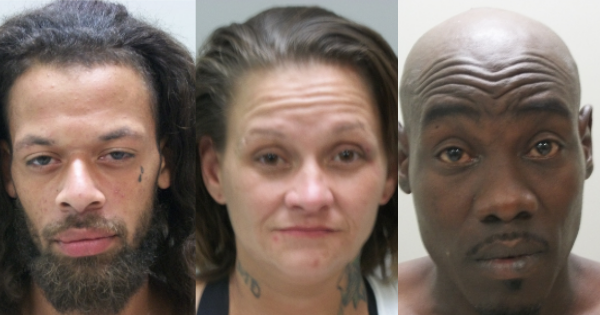 27-year-old Vaughn Cornelia, 36-year-old Christy Dailey, and 39-year-old Brandon Forbes were charged after police patrolling the area of North Mt. Juliet Road got a hit on their vehicle as showing stolen out of Nashville. 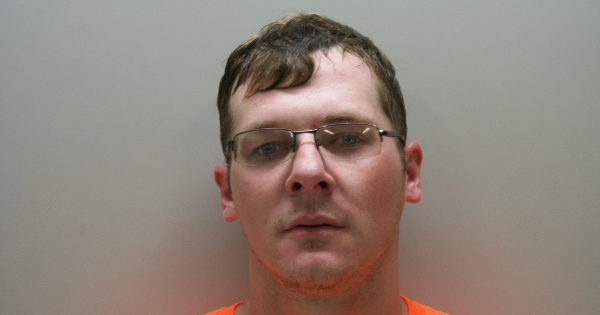 28-year-old Anthony Willard was charged with criminal attempt, possession of suboxone, and possession of paraphernalia after he mistakenly sent a drug deal text to a Lebanon detective. Police set up a sting and found him with $90 in cash and a single suboxone pill. 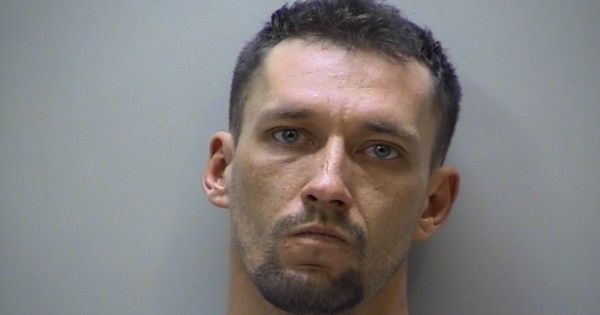 30-year-old Jherad Holcomb was charged with false imprisonment, domestic assault, and violation of order of protection a woman told police he hit her and wouldn’t let her leave after she brought their son over for a visit. 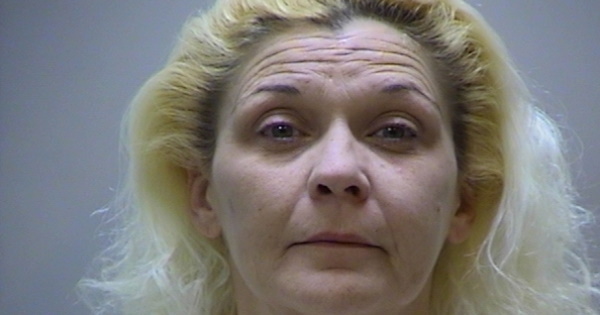 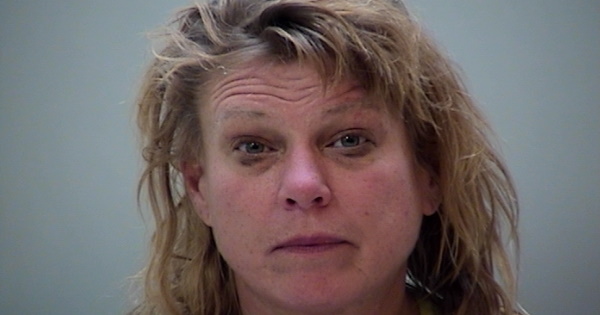 46-year-old Stacy Sullivan was charged with disorderly conduct, public intoxication, and resisting arrest when a deputy discovered her to be intoxicated, loud, and unruly at Shutes Branch boat ramp. 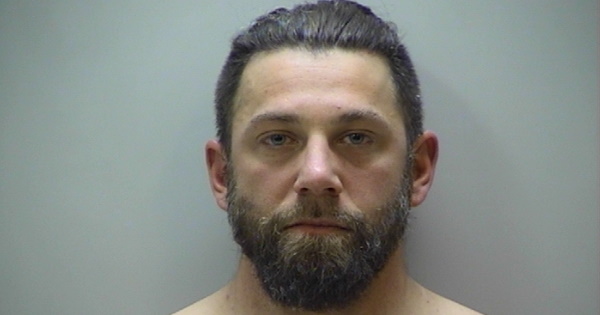 36-year-old Richard Edwards was charged with domestic assault when his girlfriend told authorities that she was “a whore just like her mother” before slamming her head into a wall and stabbing a door.