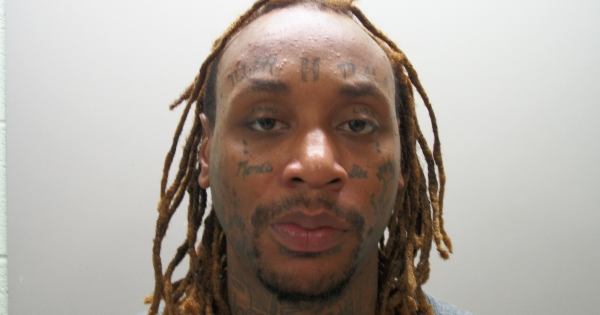 32-year-old Joseph Street was charged with motor vehicle burglary after being caught on camera in the parking lot of Academy Sports in Mt. Juliet smashing in the driver side window of a vehicle and ransacking it. 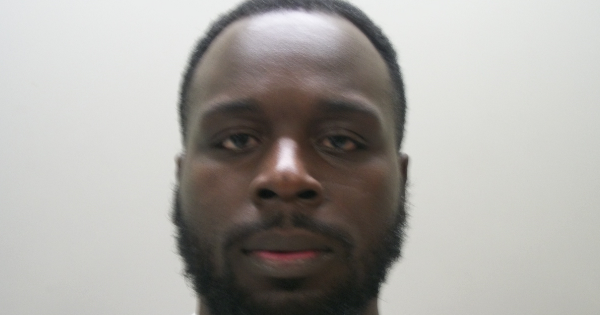 28-year-old Rayshard Mabon was charged with domestic assault after a Ring doorbell video provided footage of the man striking Amber Wylemans with a beer bottle alongside a closed fist. Wylemans sustained serious injuries to her face as a result, including a potentially broken nose and two eyes swollen shut. 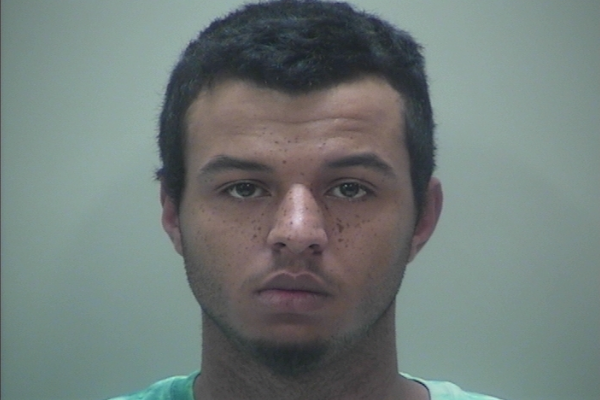 21-year-old Jaylan Jones was charged with public intoxication after he approached police, told them he had been arguing with his ex-boyfriend, and was found to be intoxicated. 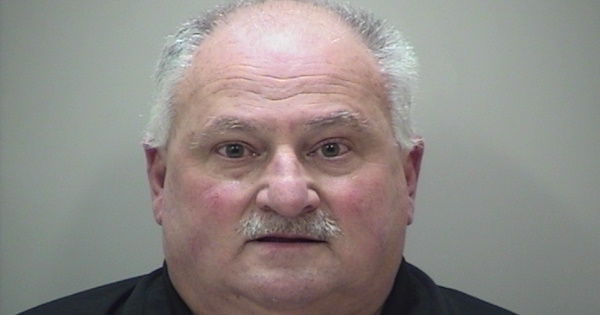 55-year-old Gregory Barrett was charged with harassment when he incessantly called a Mount Juliet business trying to reach his ex-wife who had blocked him on her personal phone. 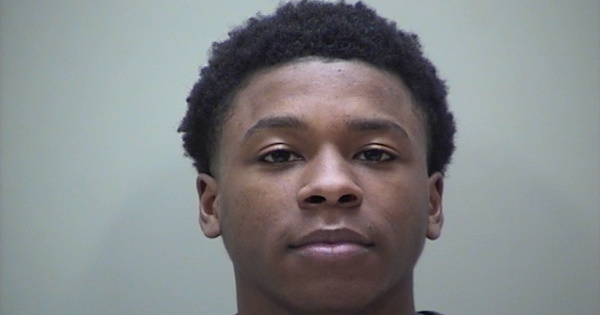 22-year-old Darrin Gill was charged with aggravated domestic assault when an argument over loud music in his car escalated to a knife, death threat and a knee to the face of his child’s mother. 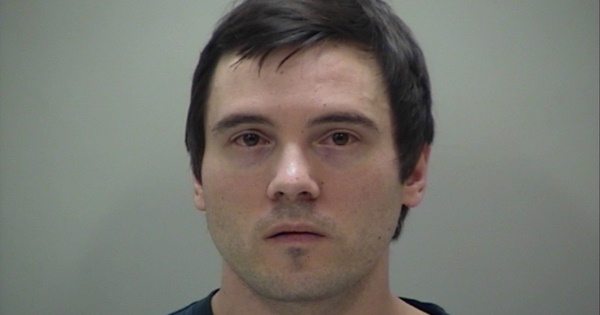 31-year-old Jonathan Gillis was charged with DUI after he was stopped for speeding while driving home from Nashville. 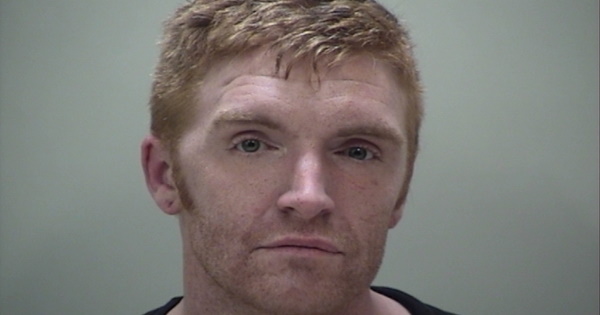 31-year-old Clifford Weiser was charged with theft of merchandise after he was caught attempting to shoplift a jacket out of the Providence Market Target on South Mount Juliet Road. 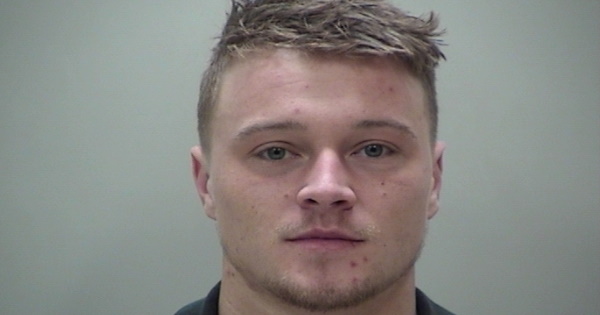 26-year-old Connor House was charged with aggravated assault and evading arrest when his friends said he hit one of them with his ride. He then outran officers in a high-speed chase. 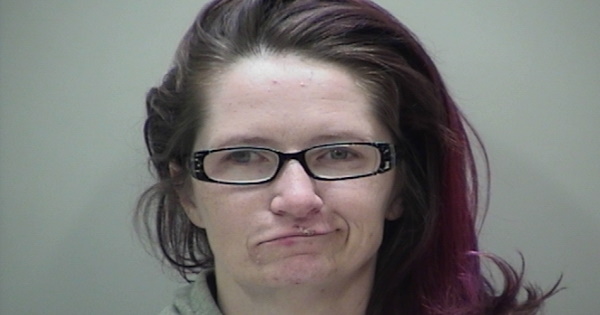 38-year-old Geri Brown was charged with theft of merchandise after a Target employee observed her and a man stashing $153.92 worth of merchandise into her purse. 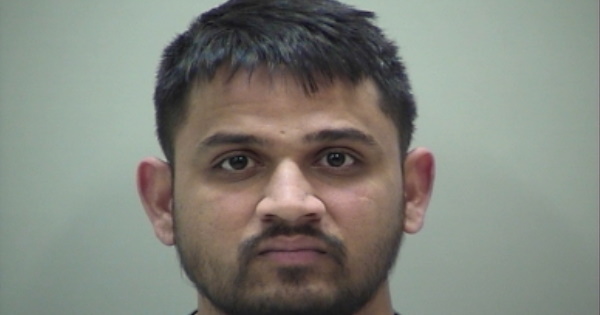 28-year-old Mitkumar Patel was charged with domestic assault after kicking a chair out from under his wife and trying to drag her out of the house while telling her to leave, per the affidavit.