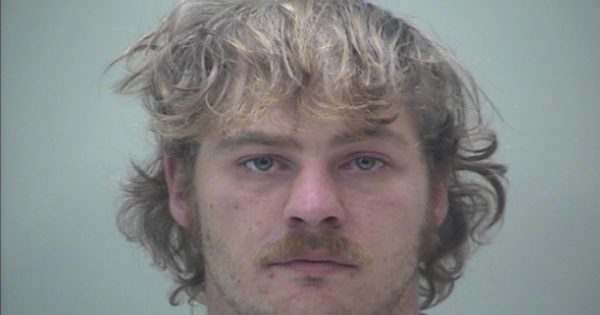 25-year-old Clifton Wombles was charged with domestic assault after he was involved in an altercation with his brother that ended with him head butting and punching his brother twice, per report. 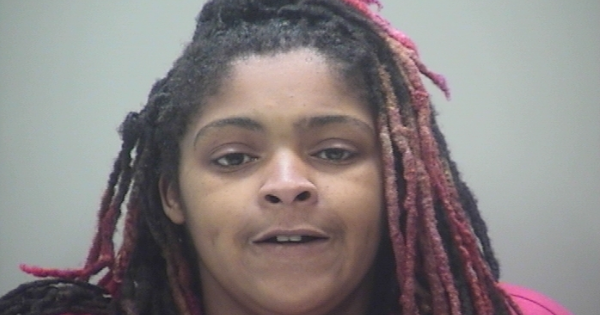 33-year-old Lakesha Jenkins was charged with possession of marijuana for resale after being an occupant in a car with a blown brake light. When an officer questioned her, she handed him four ounces of weed in a mason jar and bags. 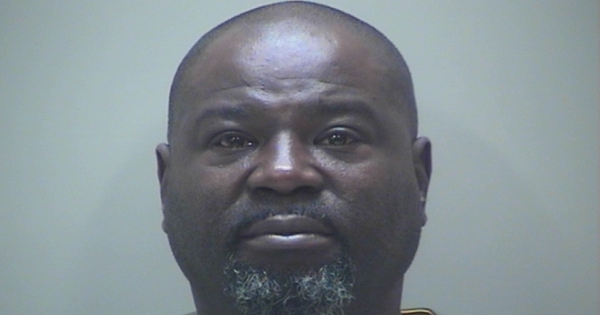 50-year-old Fready Simmons was charged with burglary and theft of merchandise after he was caught not scanning items correctly at Walmart in Mt. Juliet. He was trespassed from Walmart properties just two days prior in Rutherford County. 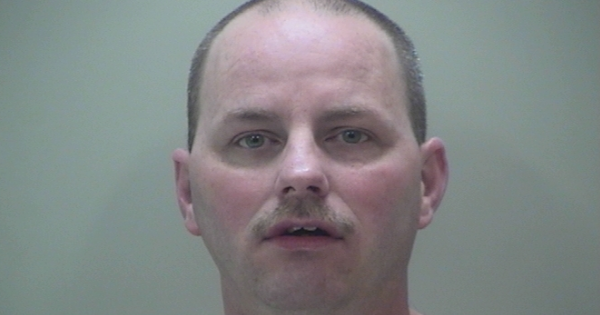 41-year-old Thomas Kingsley was charged with domestic assault after he became angry and attacked his father over something he saw on the television. 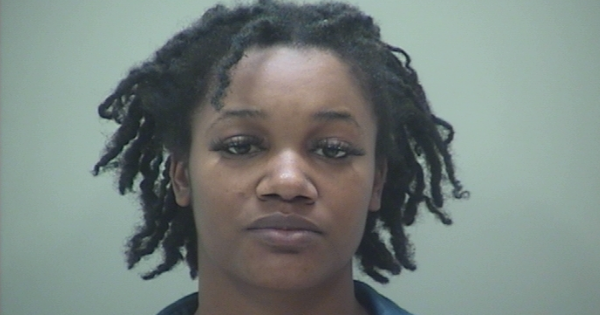 23-year-old Jasmine Fisher was charged with assault when she got into an altercation with a woman who was dropping her son off. Fisher opened the woman’s vehicle door and struck her in the face and shoulder. 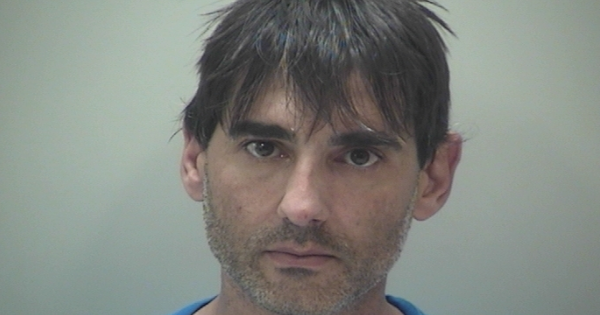 43-year-old Jose Robledo was charged with domestic assault when his stepdaughter was filming an argument between him and her mom and he punched her trying to grab the device. 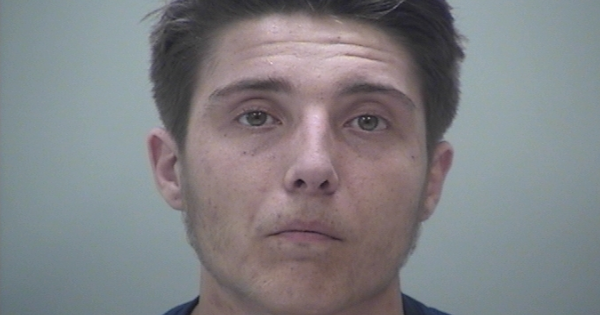 18-year-old Scout Walker was charged with underage consumption, driving under the influence, possession of drug paraphernalia, and tampering with evidence after he was pulled over on a light law violation and was found to be intoxicated. On the way to jail, he attempted to conceal a container with marijuana residue. 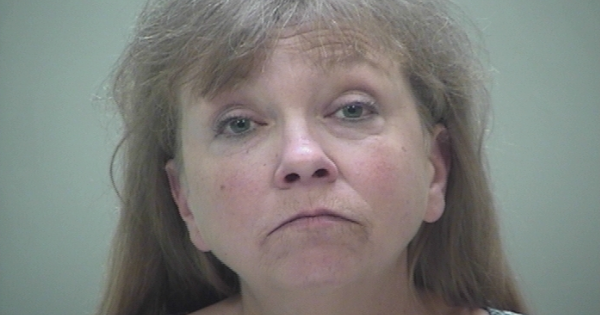 55-year-old Karen Demoor was charged with public intoxication and disorderly conduct when she refused to follow the instructions of medical staff at the Vanderbilt Wilson County Hospital and was being disruptive by taking photos with her phone and refusing to stay in her room. 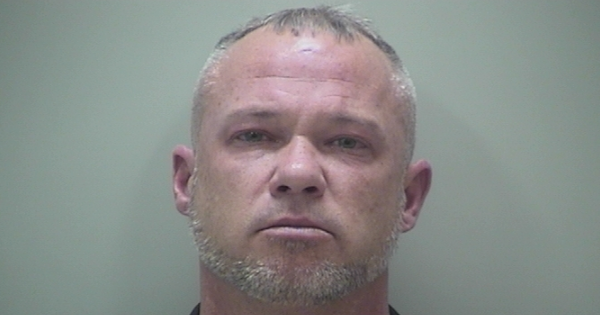 40-year-old Cameron Vanness was charged with public intoxication after he chugged a beer in front of Wilson County deputies while already visibly inebriated. 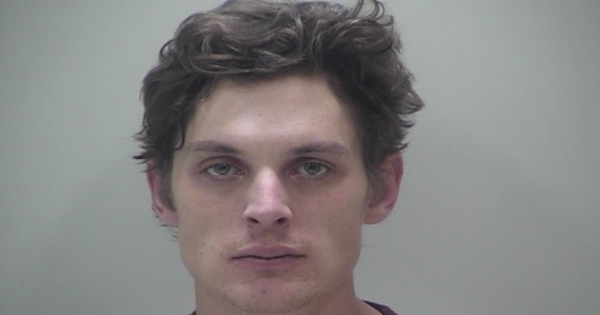 30-year-old Joshua McKenzie was charged with driving under the influence after police responded to a call about a reckless driver and when he was found in a parking lot, he pretended that he hit a rock in the road. He then admitted to taking Suboxone and smoking marijuana earlier in the day.