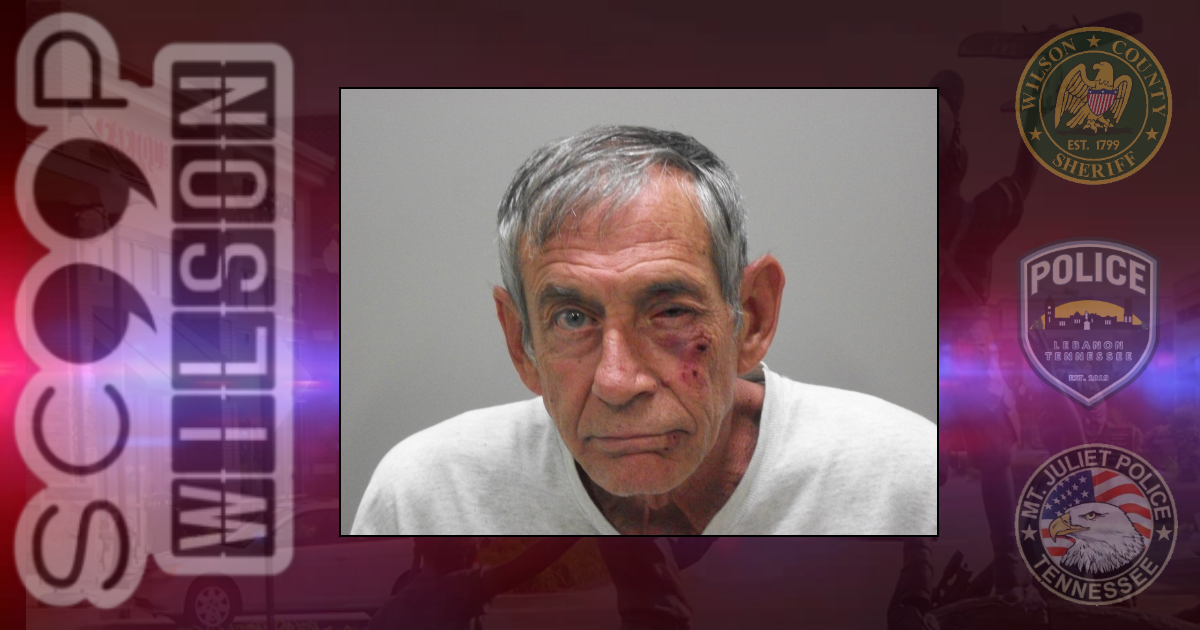 As 67-year-old Harold Cruise told officers he drank a pint of Vodka, he sang them Elvis songs from his hospital bed. He then stood up from his hospital bed and began dancing in front of officers. He was in the hospital to be medically cleared after someone found him in a ditch a bit earlier. He was released from medical care and taken to jail, charged with public intoxication by Lebanon PD.

27-year-old Elic Hugh Page IV, of Lebanon, is charged with domestic assault after police found him standing over his boyfriend with his knuckles and pants covered in blood. His boyfriend, who had been beaten and kicked in the head by Page, says he thought he was going to die, and lost consciousness during the assault. Page is free on a $1,000 bond, with conditions set by a commissioner – which he has continued to ignore, without repercussions. 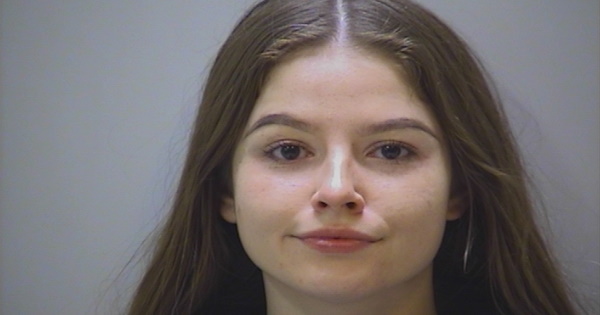 19-year-old Hailey Jo Halbert reportedly ‘seemed confused’ when THP made a traffic stop on her vehicle for speeding. Inside the vehicle, a report details he located multiple empty cans of twisted tea, several unopened bottles of other beers, marijuana, multiple drug pipes, and more… 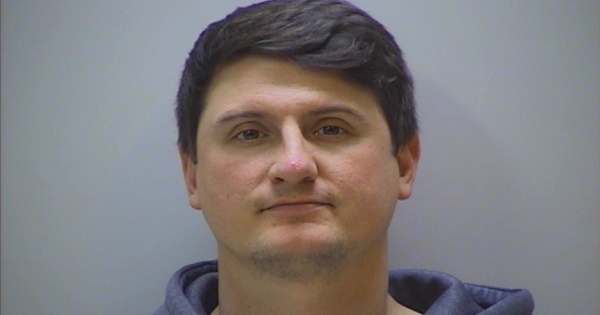 31-year-old Brian Powers has been charged with driving on revoked 3rd offense, reckless endangerment, evading arrest, and open container after he was caught speeding, passing in a no-passing zone, running a stop sign, and operating a vehicle with no interlock device, police say. 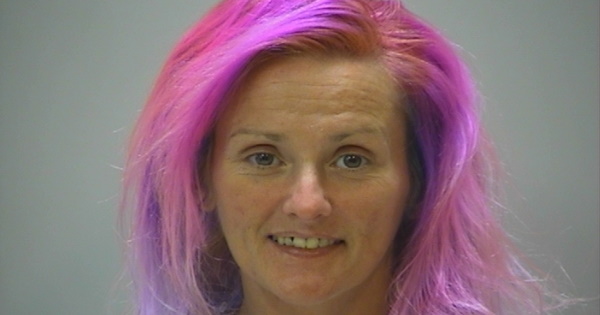 36-year-old Alicia Hall is charged with public intoxication and burglary after she allegedly spent 3 hours dancing around Wal-Mart while impaired and eating food she had not paid for. 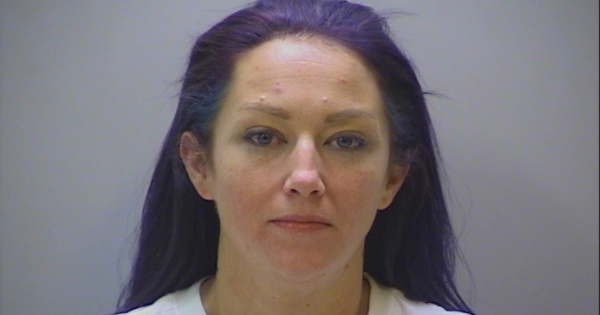 36-year-old Miranda Howell faces multiple charges, including tampering with evidence, after police say she delayed the call to 911 after someone overdosed, so she could hide the drugs in her ‘prison purse’. 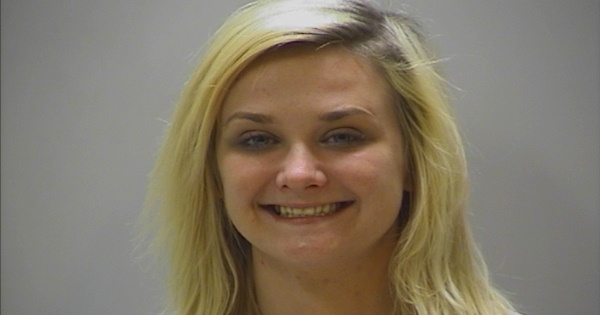 27-year-old Summer Mick is charged with public intoxication and resisting arrest after her friend’s father told her she could not bring a random man she met at a bar to his house while staying with them. 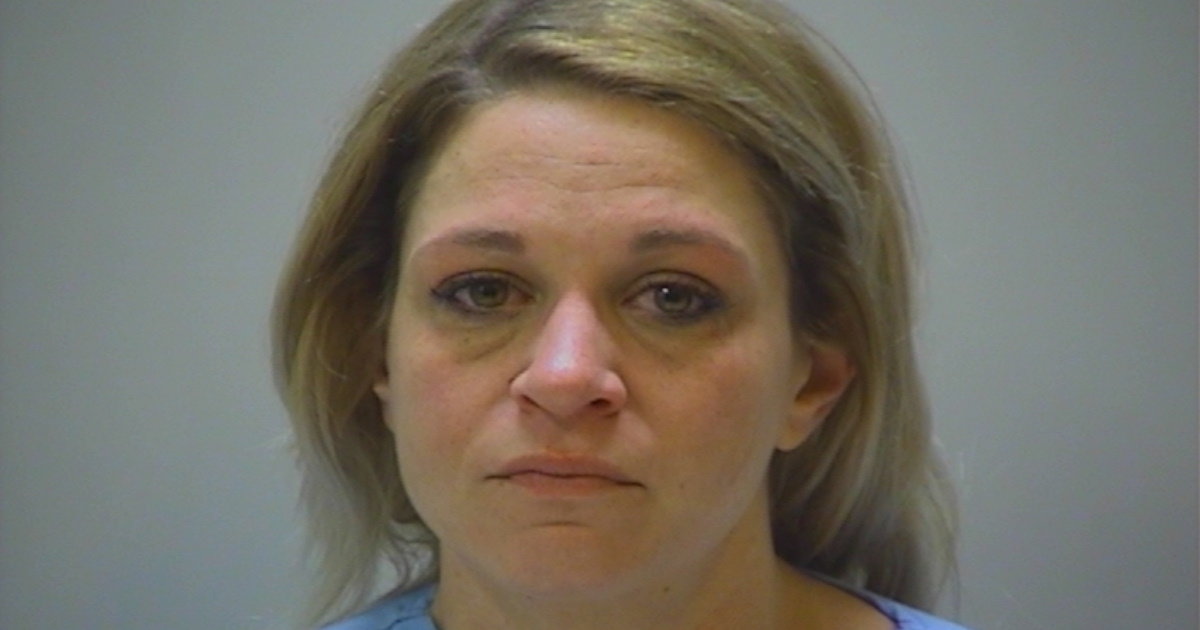 37-year-old Amanda Daniels is charged with theft of property after stealing pills from the Walgreens she worked at on South Cumberland St. in Lebanon, TN. 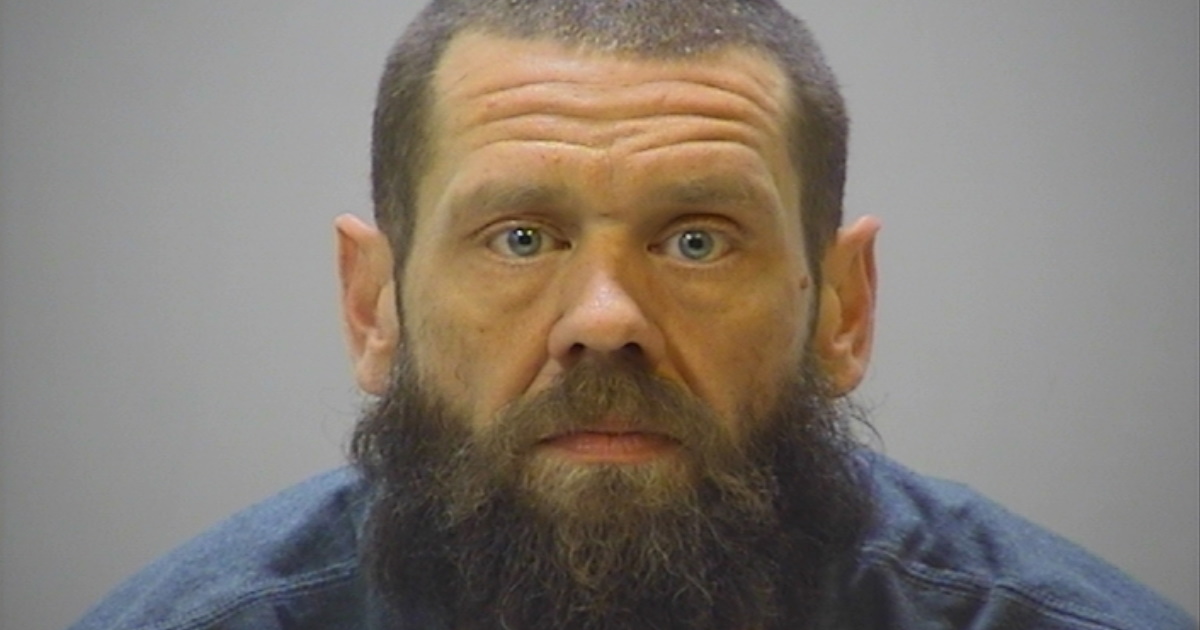 38-year-old Kenneth Stripling is charged with public intoxication after employees say he sat at the counter for over an hour with food on his sleeves and had no idea what city he was in. 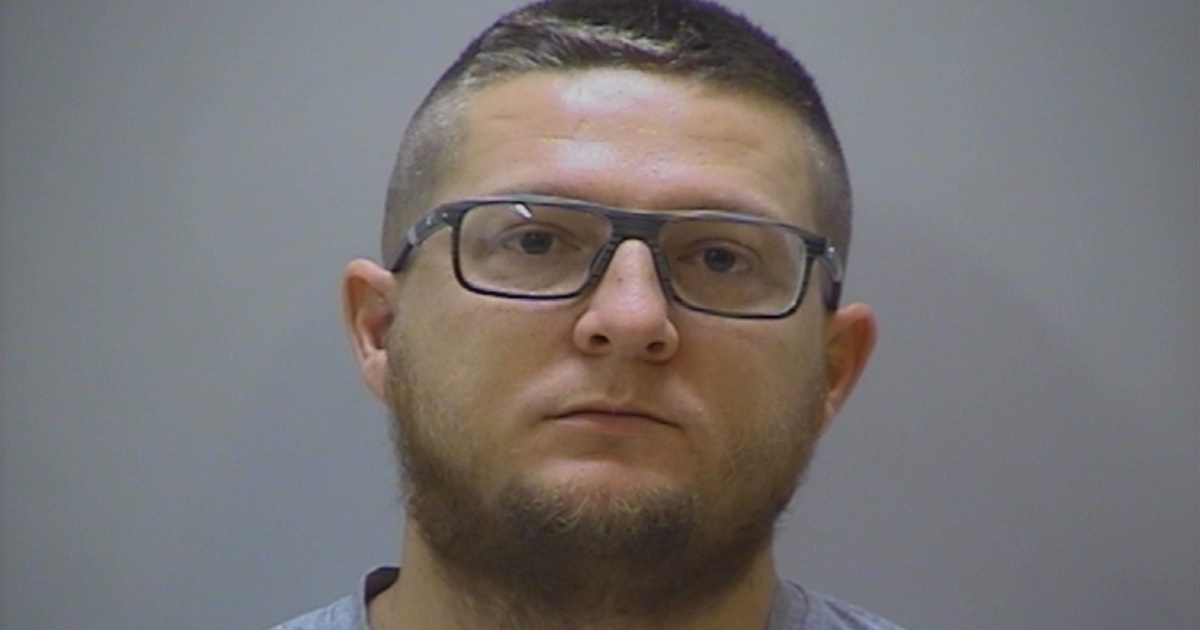 DETAILS: 35-year-old Ronnie Christopher Glover is charged with domestic assault and resisting arrest after Mt. Juliet Police say he left his wife with a ‘visibly broke nose’ that was bleeding profusely with an additional ‘fist-shaped’ mark on her face.