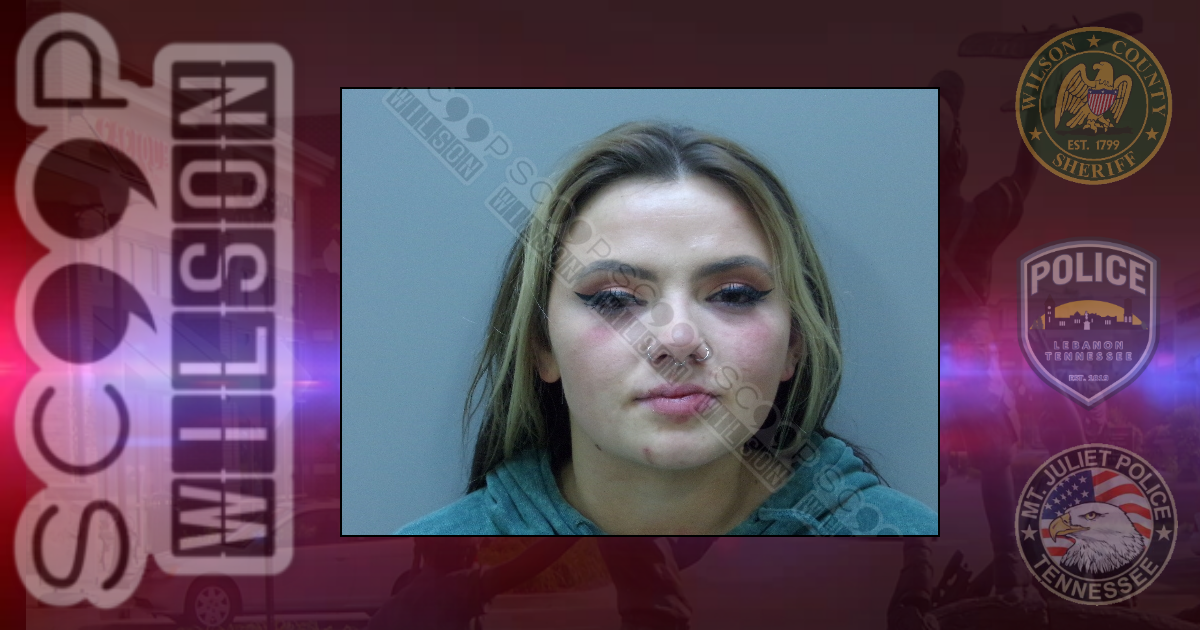 Officer Berger conducted a traffic stop at 3 a.m. on September 5th after observing a vehicle weaving, swerving, and unable to maintain a consistent speed. As he approached the vehicle the driver, 22-year-old Margaret ‘Marge’ Hayleigh Ribbons, asked to speak to the officer away from her male passenger. Once at the rear of the car, she explained they had just left Whiskey River Bar and the man in the vehicle was her husband and he had his “hand on her leg” which was causing her to weave in and out of the lanes of travel.