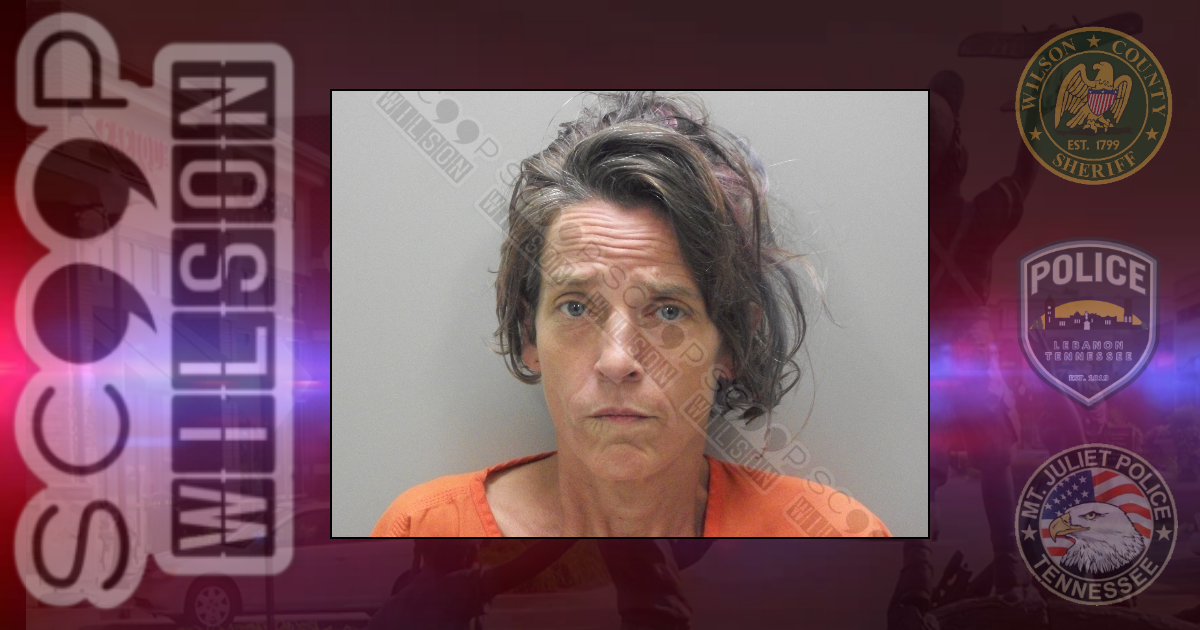 46-year-old Sabrina Dickerson called 911 to report the Taco Bell in Lebanon was closed. She believed something more sinister may be going on, and that there could be a robbery happening inside, so she called 911. Lebanon Police arrived, claimed she was high on drugs, stating she was “acting as if she was speaking Japanese”, and took her into custody. A Commissioner released her, ROR. 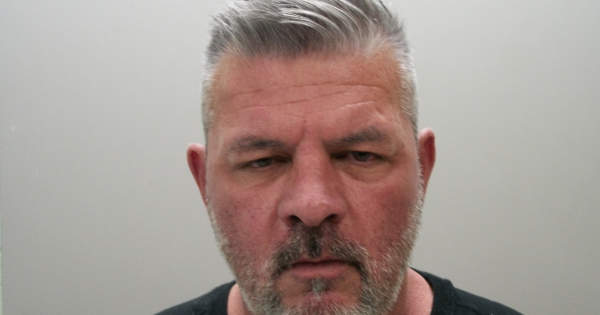 49-year-old Ryan Shaw was charged with a DUI when he was found passed out behind the wheel in the drive-thru of Taco Bell and ran his vehicle over the curb after waking up.