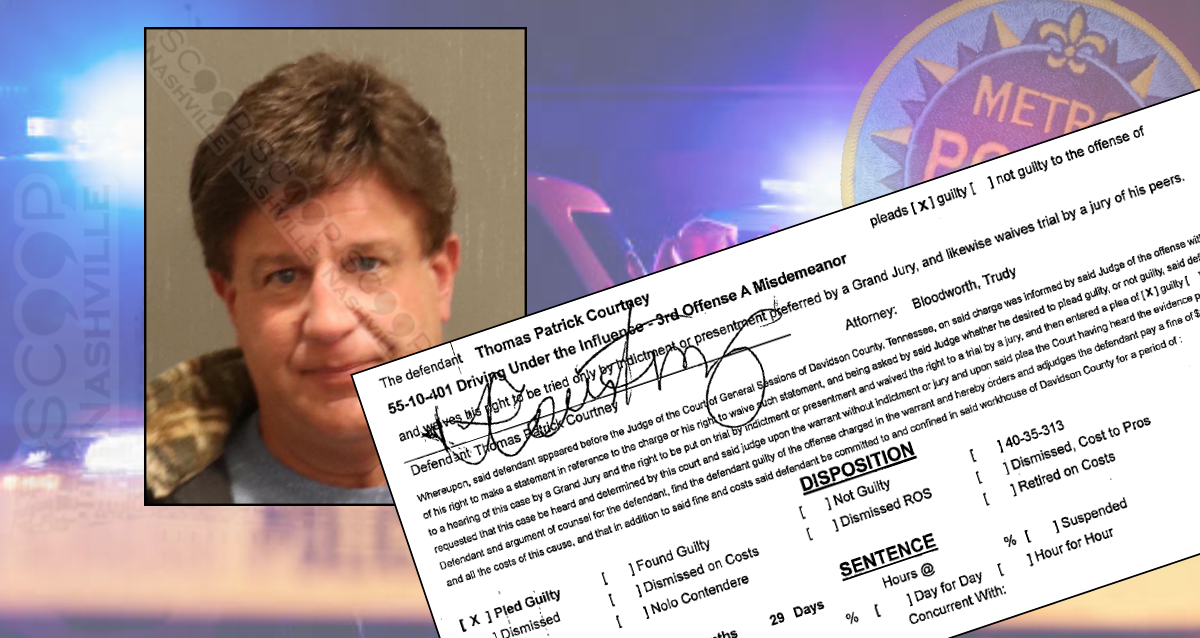 Mt. Juliet Business owner Thomas Courtney was sentenced on Monday to an 11 months and 29 days jail sentence in his DUI 3rd case in Davidson County. He was already in custody for his trial after a Nashville judge revoked his bond for multiple probation violations and repeated arrests in Wilson county, who continued to ROR him back into society to continue to commit crimes without penalty. As a part of his Nashville sentence, he will be required to participate in and complete the New Avenue alcohol treatment program within the Davidson County Detention Center. After applying the automatic percentage of sentencing and time already served, Courtney is scheduled for release on July 26th of 2022, at which time he will still have trials and sentencing in Wilson County for cases including a probation violation (x3), domestic assault, and driving on a revoked license (x2). As part of his Davidson County sentence, Courtney will lose his driver’s license for six years. Judge Higgins set a special condition to Courtney’s sentence, which prevents him from petitioning the court for an early release, for any reason, other than the stand time calculations given to every inmate at the facility. 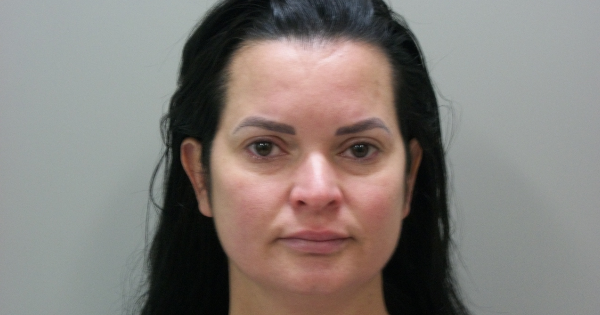 40-year-old Helen Schmidt was charged with her third DUI after driving on the other side of the road then failing standard field sobriety tests. 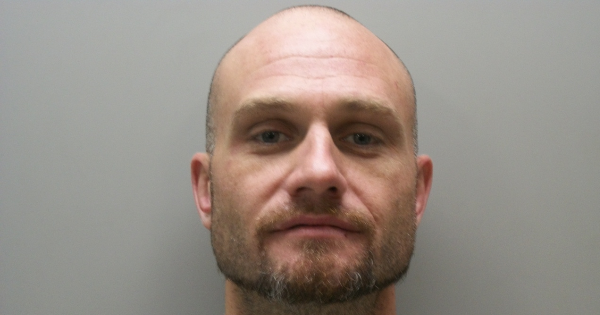 35-year-old Adrian Thompson was charged with theft of property and driving on a revoked license after a license plate reader near Central Pike in Mount Juliet located a stolen vehicle via digital plate verification. 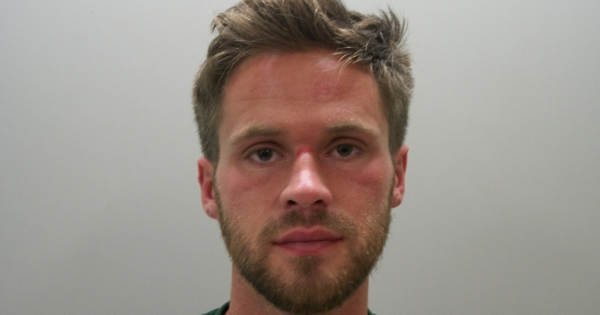 28-year-old Kevin Prevatt was charged with DUI and evading arrest after an officer observed him driving in the wrong lane and came within seconds of a head-on collision with the police car.

Thomas Courtney was arrested and charged with DUI 3rd Offense on May 9th, after a WCSO Officer clocked him going 78 in a 45 mph zone, not immediately stopping, wrong tags on the vehicle, no required interlock device, and diving on a revoked license.